The Baktygaliev Blog telegram channel published a curious observation of some facts from the history of the role and the place of various languages in the Kazakh Khanate.  The author, Ilias Bakhtygaliyev, strives to emphasize that the usage of various languages in history is subordinated to the logic of convenience, and not domination, while the “national-patriotic” understanding of the place of a language in the life of a state is nothing, but…legacy of Stalin.

Содержание
Plurilingualism of Kazakhs through CenturiesWhat Was Abylay-Khan’s Language of Correspondence?Language Myths and Their Roots

Plurilingualism of Kazakhs through Centuries

“ Plurilingualism is a characteristic feature of Kazakhs, as an ethnos.  In the past, the population of the Kazakh Khanate had to adapt themselves to a dynamic environment.  The knack for adaptation is generally characteristic of many nomadic cultures.

Because of its closeness to Russia, many Kazakh merchants and traders spoke Russian long before the creation of the Russian Empire and the start of the joining of the Kazakh lands.  The internal procedures and records in the Khanate were kept in the Turki language, which language existed only in written form.  That was the language spoken by all Chingisids and Turkic aristocracy.  For at least 4 centuries, the Turki was a common literary language for Tatar, Bashkor, Kazakh, Uzbek, Kyrgyz and Uighur elites. It was the language of History and Genealogy.

What Was Abylay-Khan’s Language of Correspondence?

From school years, we all remember Abylay-Khan’s active correspondence with Tsarina Elizabeth Petrovna of Russia and Manchu (The Qin Empire).  Those letters and memorandums were written not in Kazakh, not even Russian or Chinese, but in the literary form of Oirot, which language was also actively used by Turkic elites.

Given the above, and, extrapolating the above into the present reality, one might conclude that Kazakh was not the state language of the Kazakh Khanate.  Our ancestors despised not resorting to alien languages.  Clergy used Arab but to a certain extent.

Language Myths and Their Roots

We need to realize that cultural stereotypes of nations and languages, existing in our society are a consequence and an implication of the Stalinist national policy, which policy was based on a firm postulate that each nation must have one language.  That explains the abyssal difference between how ourselves and foreigners interpret the term “nation”.

That is why, all demands by rampant nationalists, that we need to displace, e.g. Russian from our day-to-day practices are deprived of not only logical but, also, historic substantiation.  And their rhetorical arguments are nothing but remains of the Soviet cultural and ideological legacy, which legacy, ironically enough, is so much hated today by the said rampant nationalists. 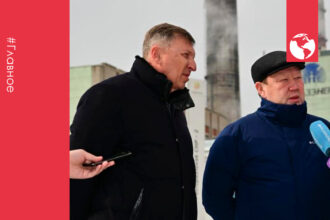 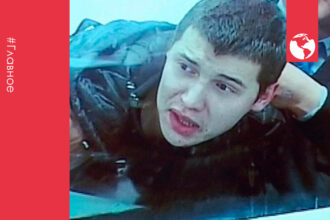 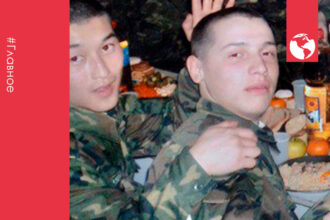 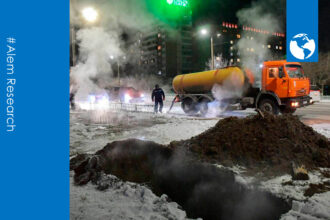